Defining Roles in a Bond Election 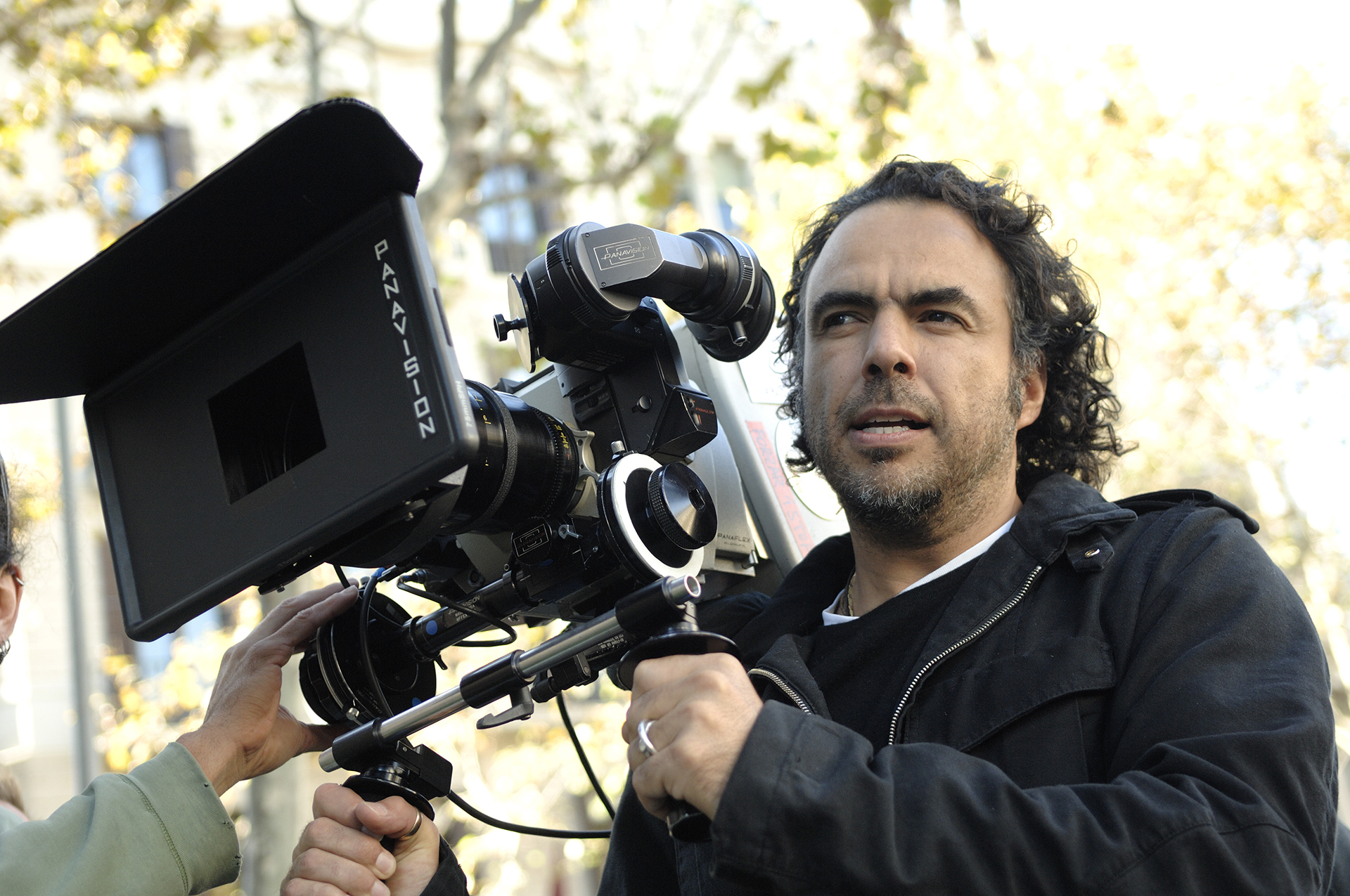 One of the many important ingredients to a successful bond vote is defining the Superintendent’s role in the promotional efforts. No one knows the District and its needs better than the Superintendent. The Superintendent is typically in the best position to have a comprehensive understanding of the needs, opportunities, challenges, shortcomings and local politics of the District. No doubt they have an important role in a successful bond referendum, but in most cases Districts should be cautious as to how visible that role should be. Think of the Director in a movie. They have ultimate knowledge and control of every detail, yet you never see their face. They approve the casting, the script, the scenery, the camera shots, and if they do all of this well they have a blockbuster hit. It’s the stars making the talk show circuit, doing interviews, and hawking the upcoming release. If you’re a baseball fan, think of the Superintendent as the General Manager. They hire the Coach (or Field Manager). They approve all player trades, contracts and acquisitions. They have many scouts and personnel reporting to them. They are the CEO of the club and are ultimately responsible for its success or failure. It’s the players and the field manager you see on TV, but the rarely seen GM has a critical role. Our suggestion to Superintendents? Be engaged, be in control, and be a little bit invisible. It can’t be successful without you, but it is often unsuccessful if you are the captain of the cheer squad. Recognize you are in a good position to organize, but also recognize you’re not in the best position to promote. In most cases, you’re not a native son or daughter of the community, you’ve had to deal with controversial issues like the last teacher’s contract, and you may be seen as having some self-interest. For the public be available, and be present, but choose bond campaign leaders to be the public face of the promotion. We suggest picking well-respected, articulate, very visible male and female campaign co-chairs to be the public face of the campaign. Your bond council and architect should be part of the presentation of information, but don’t have them be impassioned persuaders, just purveyors of professional information. Remember, to a cynical citizen, they are hired guns who have a personal interest and no personal tax consequences.