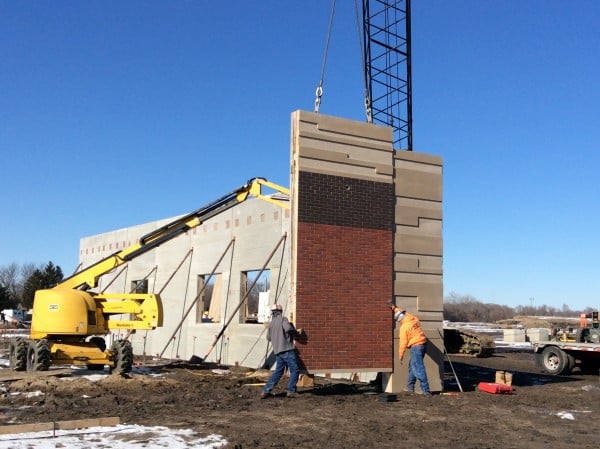 Driven by a labor shortage, Grand Island hopes to turn a construction challenge into a positive, with a new school design they say should result in a safer building that will be built in less time. "That's what it's going to look like," Communications Coordinator Jack Sheard said, showing how precast panels were bringing the new school to life. Building and Grounds Director Dan Petsch said the district decided to go with concrete panels for a variety of reasons. He said, "We chose that product because, most importantly, the installation will go up a lot quicker and occur during weather in Nebraska." While schools are traditionally built with brick and mortar, there's a labor shortage architects had to account for. Brad Kissler of Cannon Moss Brygger Architects said, "There's only a certain number of masons to put up this much work. The precast panels can be built off site and shipped in and set up in a quick amount of time, and also in the middle of winter." Each concrete panel can weigh a couple of tons, and they don't have to look industrial. Petsch said, "You can put brick in it, you can put designs in it, and technology's getting better and better every year." And it should speed up the timetable for the $17 million Starr Elementary, one of several projects in the district's $70 million bond issue approved by voters in the fall of 2014. Superintendent Dr. Rob Winter said, "We passed the bond, one of the things we heard from the community was don't stretch it out over seven, eight, nine years." When it opens, it will share students from a second school, either Stolley Park or Jefferson. Students from one of those schools will share space with Starr, students from the other will use the former Starr, while new schools are built where Stolley Park and Jefferson sit now. Petsch said the logistics of sharing the new school haven't been worked out. He said, "It will be rather crowded, but I said it's a four unit building and one of our largest capacity elementaries so I expect it to handle that amount of kids." It also features several storm shelter locations, and they say it'll be better insulated, because of those concrete panels. "Going to be one of our best buildings," Petsch said. The building should be open by the fall of 2017, at which time construction will have started on the other two new school buildings. SOURCE: NTV

Our Culture Has an Impact on Your Project

People are important to us. And we believe that allowing people the freedom and flexibility to... 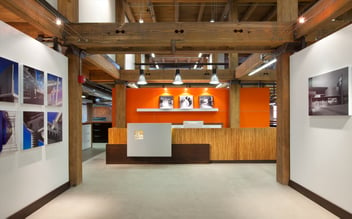 ALL CMBA ARCHITECTS OFFICE LOCATIONS WILL BE CLOSED TO VISITORS STARTING THURSDAY, MARCH 19TH UNTIL... 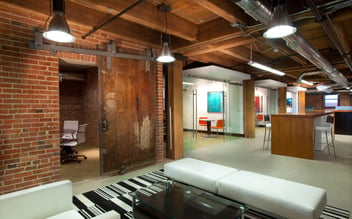 A Message from CMBA Architects on COVID-19

As we continue to monitor COVID-19 and take precautions in our own lives, we want to share what...